Hi, I'm a bit in trouble with my P4's camera live feed...
I 've also posted this message on the official DJI forum and created a ticket on DJI's support; but untill today I couldn't find any working solution.

I hope someone on this forum recognises the described problem or has a good idea I can try out?

Last week I could fly with my Phantom 4 without any issues, everything working fine as aspected.
The other day, I suddenly noticed an in-app warning stating that the 64GB SD card I've been using for months seems to be corrupt.
At this point I can still fly, but I am unable to use the camera. The screen remains black, but every time I remove the SD card, the live video stream returns back to normal.

More details I discovered later on:

I continue flying without SD card, as I don't have any spare memory chips laying around at that moment. After emptying my first battery, I decided to try out my newly bought (official) battery.
So, I turned off the aircraft, the remote control and the DJI Go app, swapped batteries and prepared everything to make another flight with a fresh, fully charged battery, although still without micro SD card.

The first anomaly I notice: when connecting the DJI Go app with the remote control, it now detects my aircraft as a Phantom 3 Pro.
Strange - I thought - and I ignored it, thinking it was just a temporary glitch. But as soon as the dashboard is loaded I notice the second anomaly: a black screen instead of the live camera footage.

As with all strang behaving devices, I do what probably most of us would do: restart everything.
The drone, the RC, my Android tablet, the DJI Go app, ... all got rebooted and reconnected, but the issue remains the same.

My Phantom 4 has an identity crisis thinking it is a Phantrom 3 Pro and there is no more live camera footage.

I think it might be a chain reaction because the RC or DJI Go app detect my drone as an older model; thereby the app probably uses an older method to receive the camera footage which is incompatible with the P4's hardware resulting in a black screen.

I tried everything I could imagine in order to get my P4's camera working again:

All my attempts failed, but while doing all that, I discovered some extra anomalies.
I am unable to upgrade my drone's firmware, no matter which method I use - all fail, every time. In case of the in-app upgrade methods, but also in case of the computer method:

Yet another anomaly:
I also noticed that micro SD cards are not detected anymore: 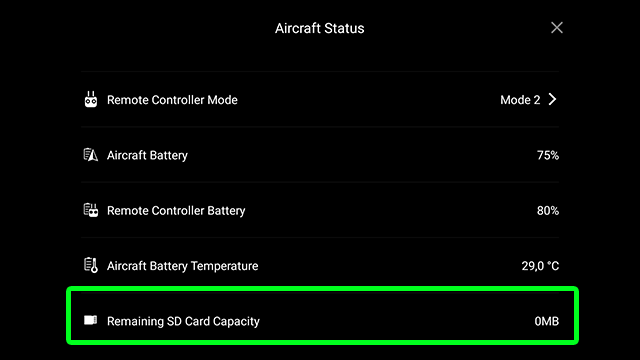 And also no matter which version version of DJI Go app I tried, none of them detects the firmware version of my Phantom 4: 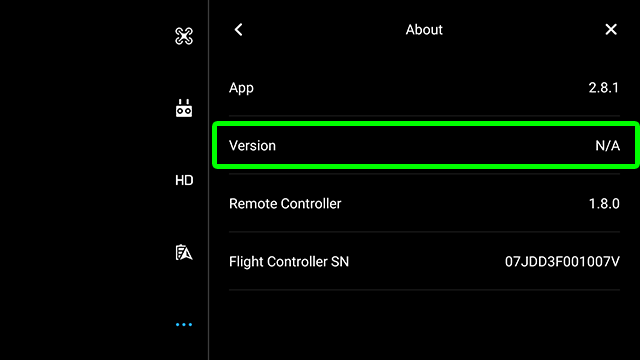 So... I'm left here with a "blind" aircraft at the moment: 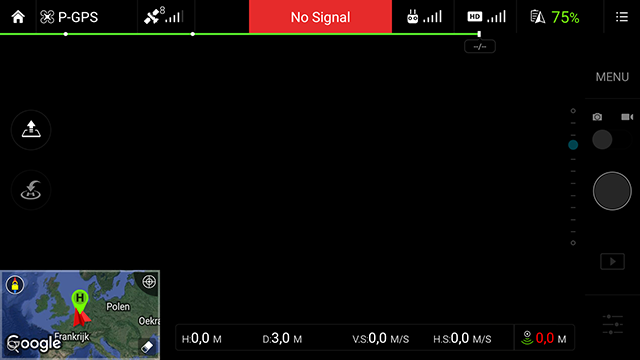 Does anyone know what's going on here, or does someone know how I can solve this issue?
I'm quite certain this is going to be a software related issue...

I miss my favorite aircrafts vision.

I used both DJI Go and DJI Go 4 app in my testing.
But the first time my video feed disappeared, I was still using the old Go app - which worked perfectly the day before.

I seen another post that said the android go app had an update yesterday but is still using the same version number, sorry I can't be much help I have always used Apple products


Sent from my iPhone using PhantomPilots

The only solution I see is to downgrade AC 's FW.

alokbhargava said:
The only solution I see is to downgrade AC 's FW.


Sent from my iPhone using PhantomPilots
Click to expand...

Yes, I do believe that could solve the issue, but:

All my attempts failed, but while doing all that, I discovered some extra anomalies.
I am unable to upgrade my drone's firmware, no matter which method I use - all fail, every time. In case of the in-app upgrade methods, but also in case of the computer method:
Click to expand...