One More Reason to Charge and Arm and a Leg

I've been flying the P4 upon its first availability, then moved to the P4P when it arrived. Had my first crash; bent shell top and bottom, broken gimbal mount, broken battery, all four props gone. I'm not complaining as I feel it is bound to happen sooner or later.

I was flying a job - video and stills of condo roofs. Trying to do a low level POI on one building I ended up clipping a tree branch end, which pulled me in, then straight down about 60 feet. I was standing about 25' away, flying very slow, watching the bird and in the time to glance at the screen to confirm camera orientation and back to the bird it was happening. Interestingly, I thought I could see at least ten feet of clearance but ended up a foot inside that particular limb.

The drone is insured through Allstate. They asked me to send them the repair receipt. The drone is on its way to Dronefly in Canoga Park, CA. I wanted to use ATK Drones, but their website is so old school I lost confidence. 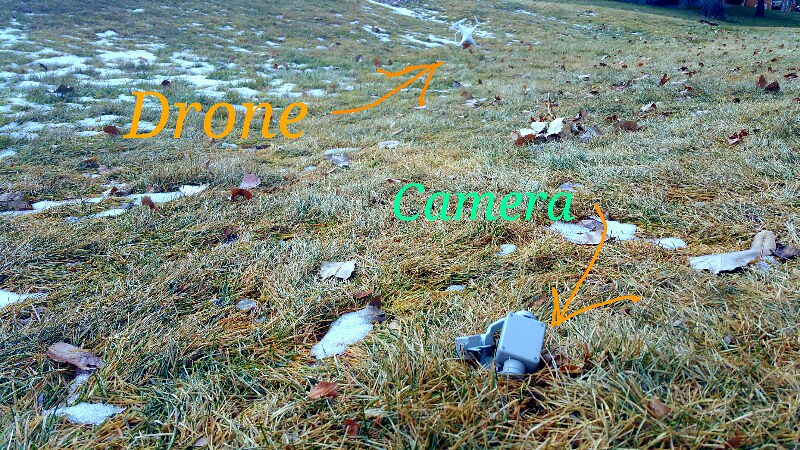 The moral of the story is to charge more for drone jobs. I was charging $80.00/hour for this job; estimated at 3 hours. No post processing and just a raw product upload via Dropbox. In trying to think what I could have done differently and still satisfied the client, it seems obvious to have at least a VO, and better yet would be an Inspire drone with seperate controller for the camera. Just adding a VO would add to the cost and availability to do business. Obviously adding an Inspire drone and camera operator would substantially jack up what I would have to charge.

I called a nearby drone business and asked if he could finish the job. He offered me a discounted price at $400.00 for the remaining two hours of work. He flies a P3

Again, I'm not whining or complaining but rather pointing out that there are costs to doing business and I just found out I'm working too cheaply. I'll be creating some new product packages to cover myself when the going gets low and tree infested. I know there are a lot of other pilots here that are in the drone business and many more who come here to learn about starting a drone business. Do yourselves a favor and pencil out a business model that will cover you and turn a profit, and do a better job of it than I did.

Here is a minute long video of one portion of the job; "Fly at 60' and show access from the parking areas to the buildings".

The Phantom 4 Pro V2.0 is Shipping Now when you order from DJI HERE.
Reactions: FlashBuddy

Is there really a reason to buy a Mavic Mini??