I just bought and built a DJI F550. Sadly, I have to sell it. Below is description and pictures! I'm looking for $700 but I am willing to take the best offer!

This is a RTF (Ready to Fly) DJI F550. It is ready to fly but the only thing missing is a few FPV components. To make this a complete FPV hex, you would need an iosd mini (soldering and wiring is complete, just plug in the iOSD and poof, complete) along with a 5.8 ghz FPV monitor. Besides that, a powerful lipo battery and this is a complete drone. The battery would need to way about 350 grams to balance the hexacopter. The drone is completely functional and working/able to fly.

As I said before, it is pretty much "completely loaded". It connects you your iPad via Ground Station. The gimbal works great with tilt already working with the paired receiver. The controller is also nice. It has a color display and has already been configuration with the drone. I had programmed the gimbal tilt and the 3 modes (GPS, ATTI, FS). Finally, listed below is specific components.

The drone has hardly been flown: only flown to test that it is calibrated and working and flying fine. I also have a pair of retractable landing gear that I was originally going to install but decided the weight and flight time outweighed the advantages. The landing gear is Tarot Landing gear with servo wires. It connects to the receiver with a Y servo cable (all included).

Reason for selling: I wanted to build a drone and I had an absolute blast building it but I have realized I am actually going to upgrade to a more compact drone for easier travel. Overall, this is really close to a brand new machine with some awesome possibilities and unbelievable functionality.

RX and TX
Radio link AT9 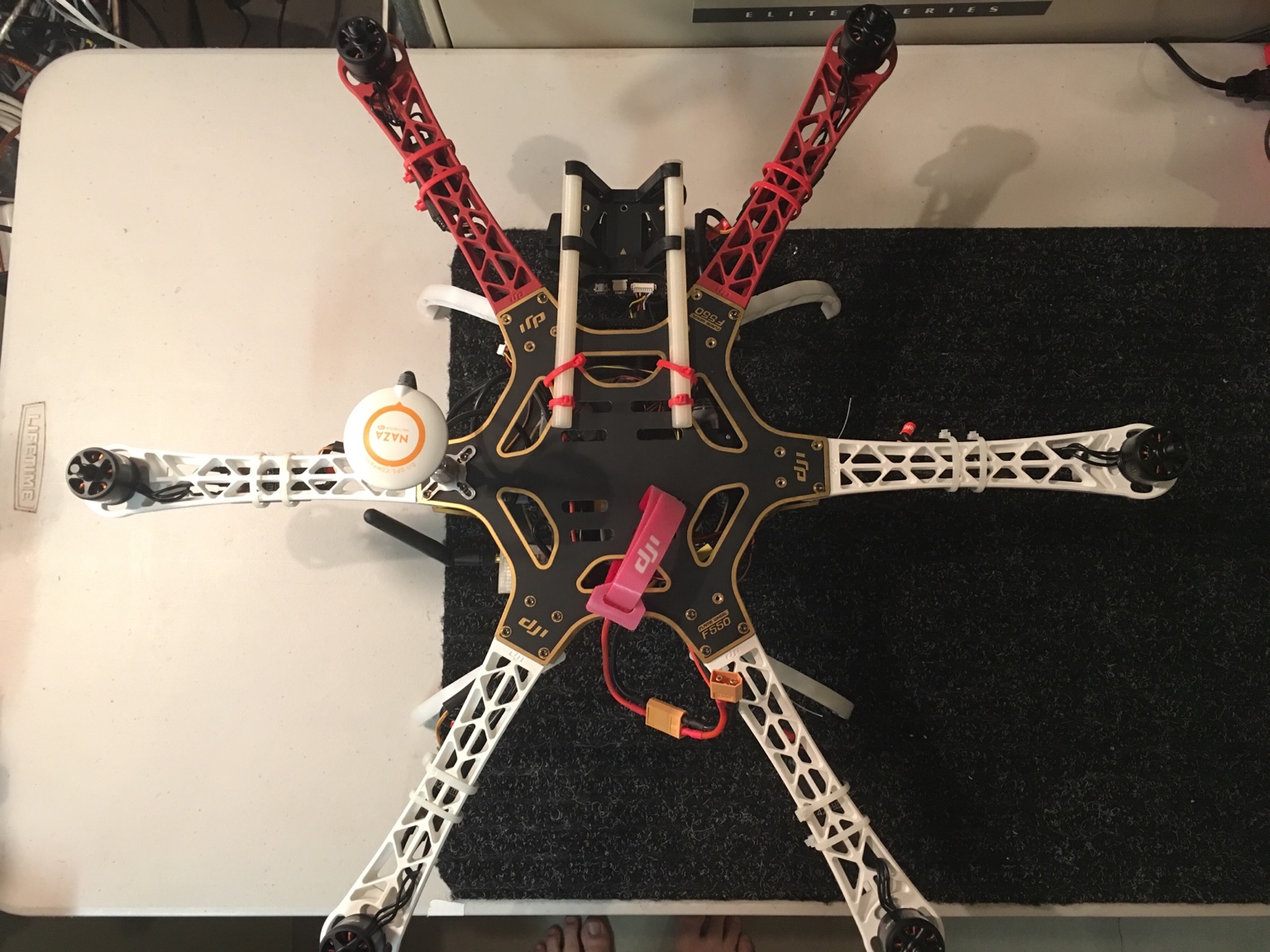 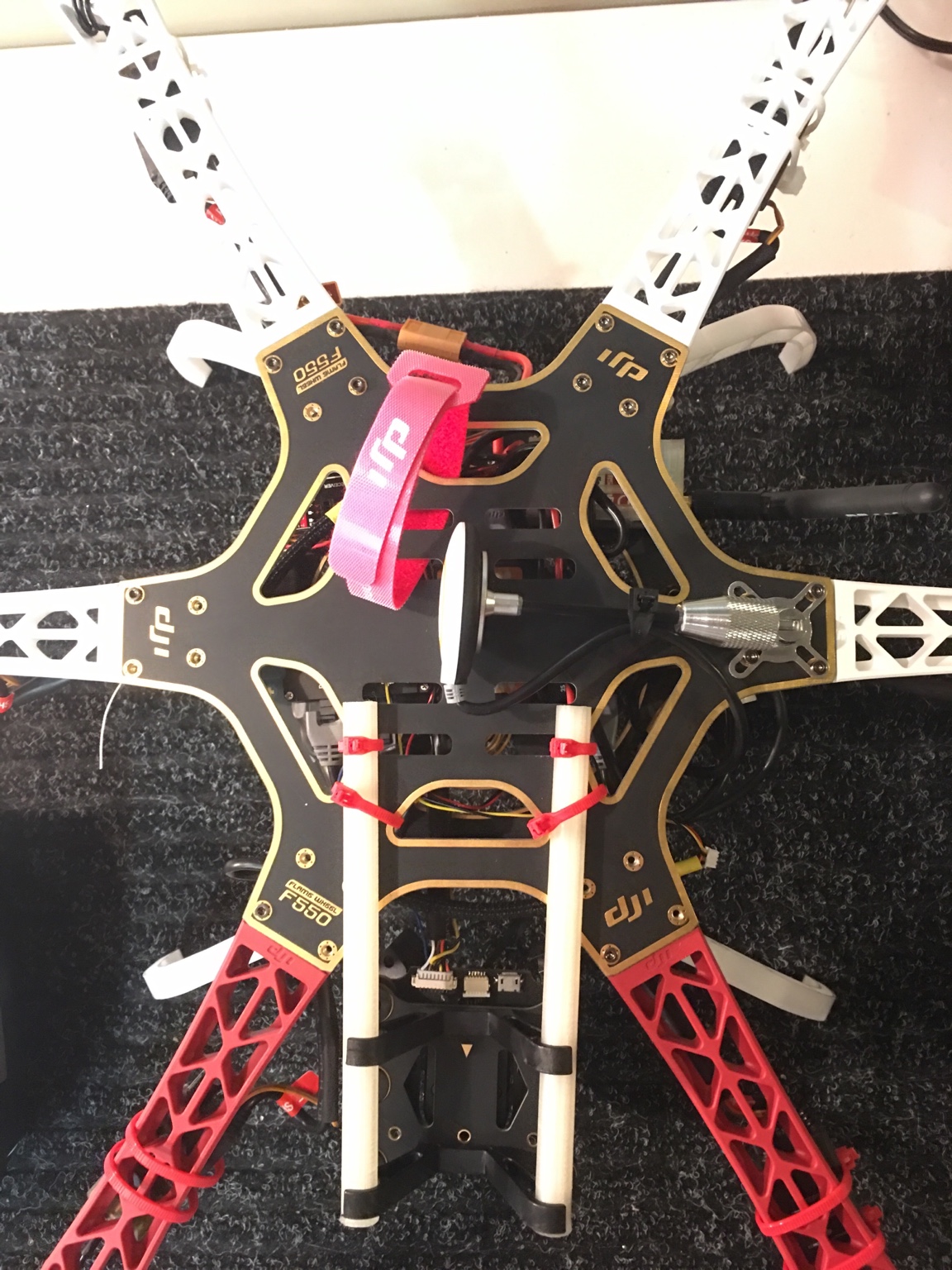 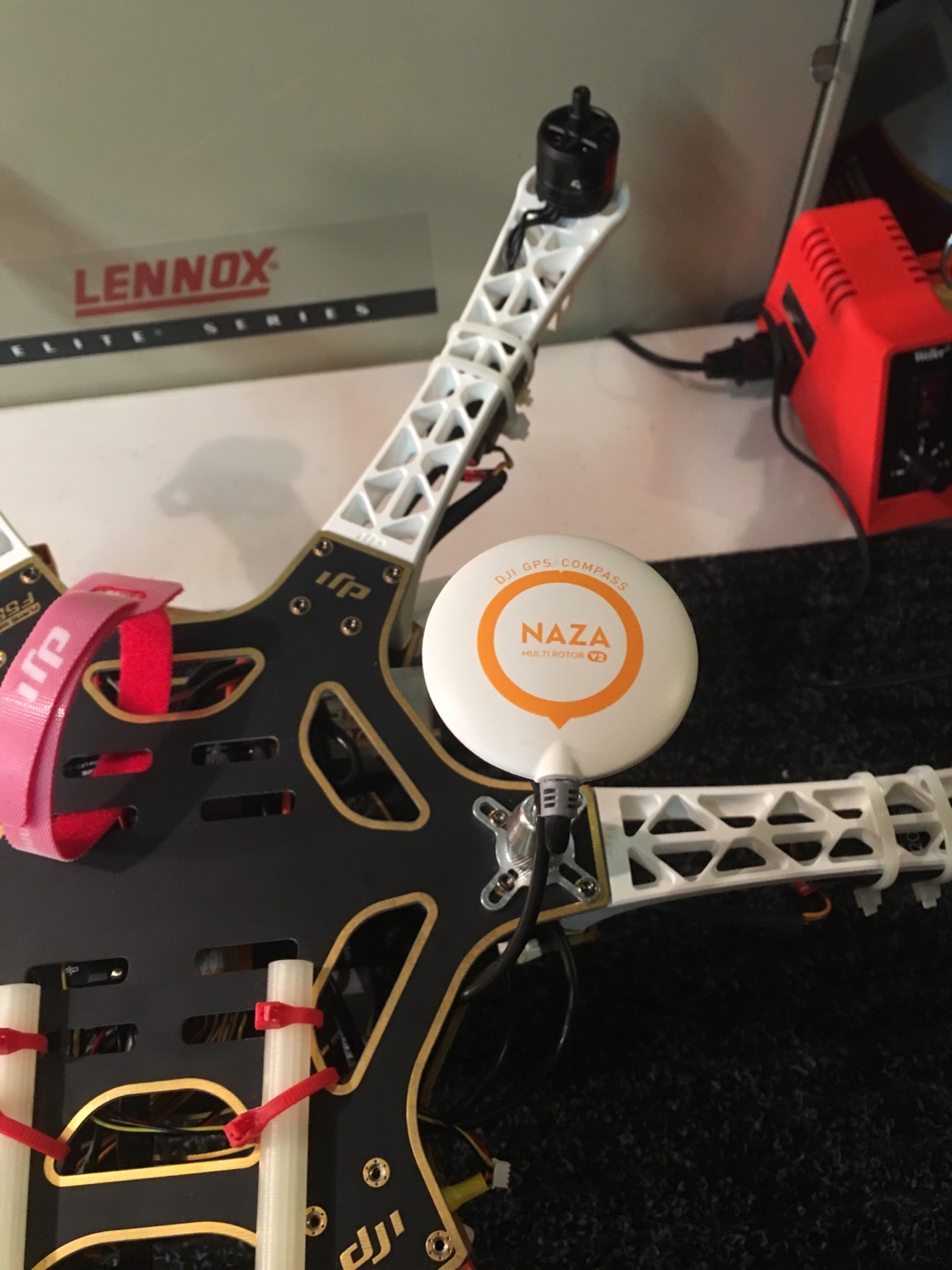 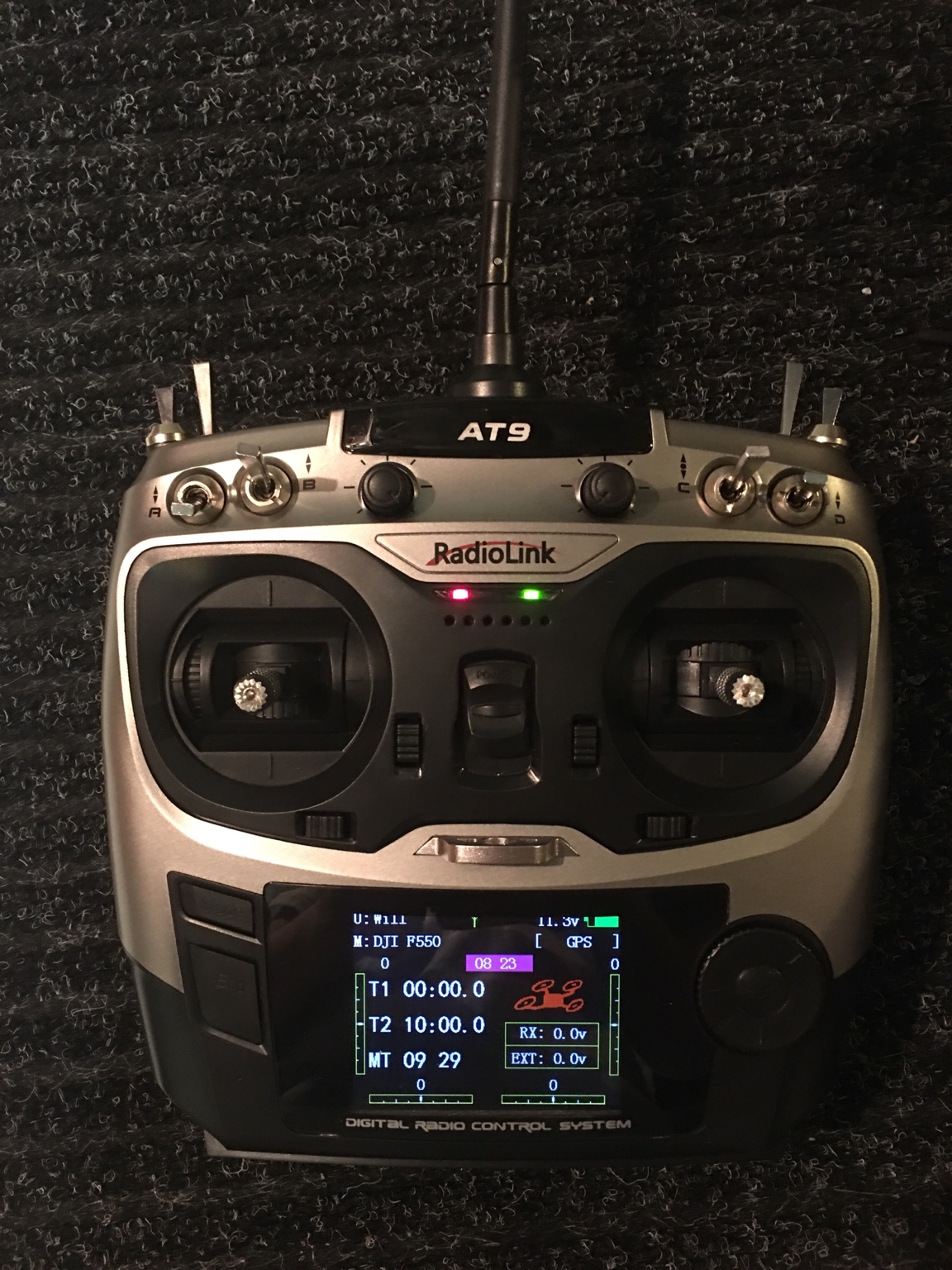 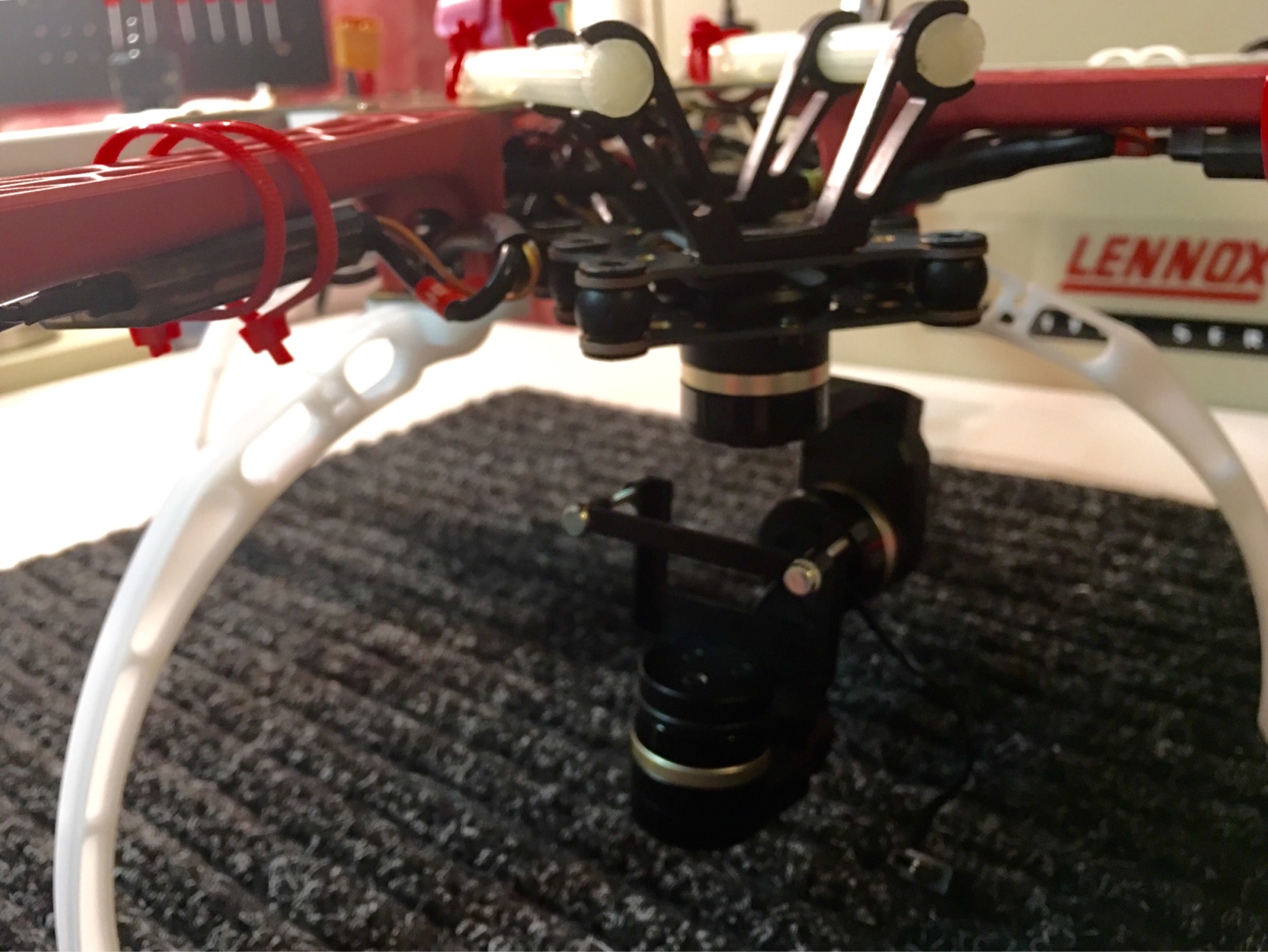 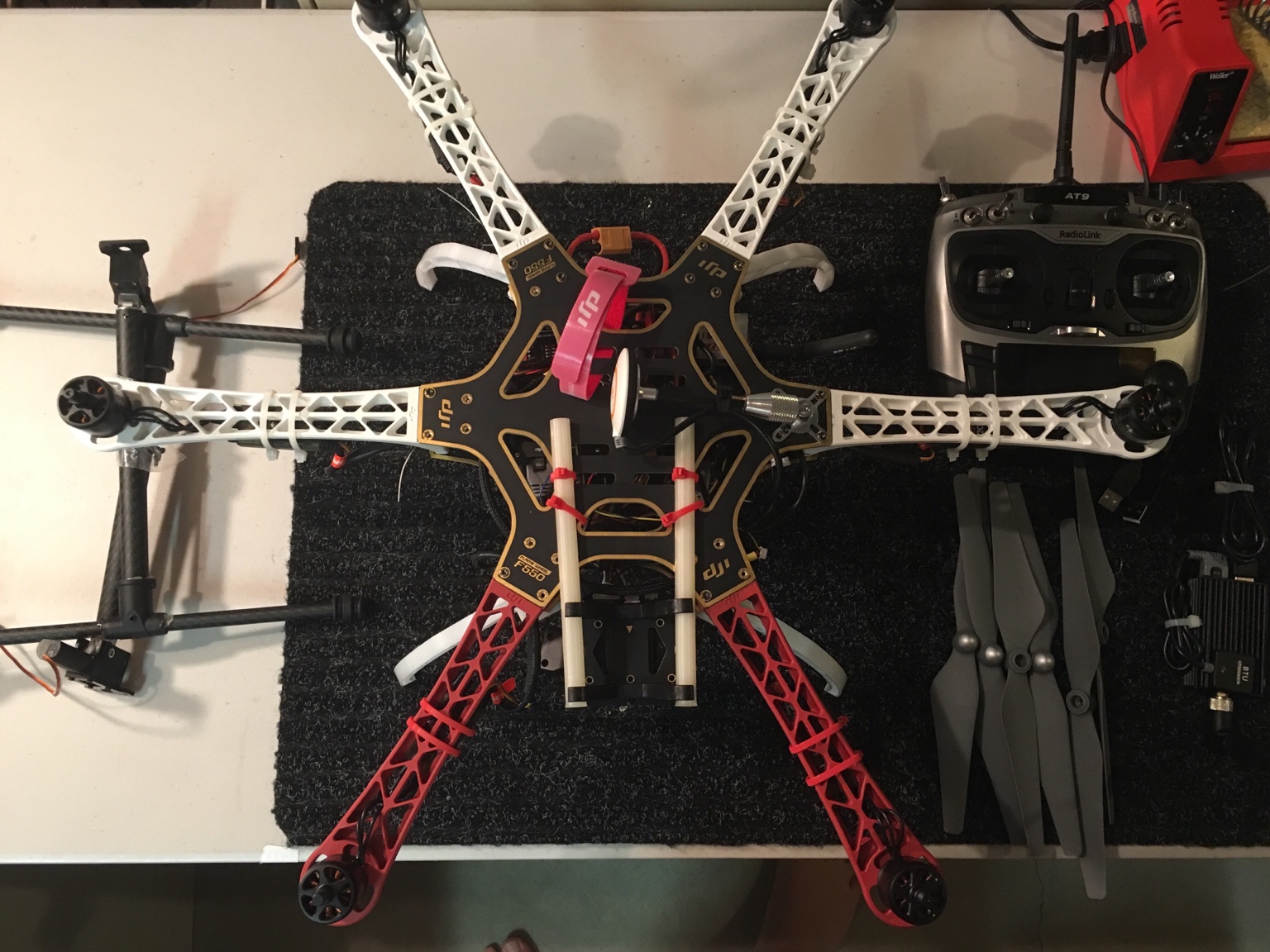 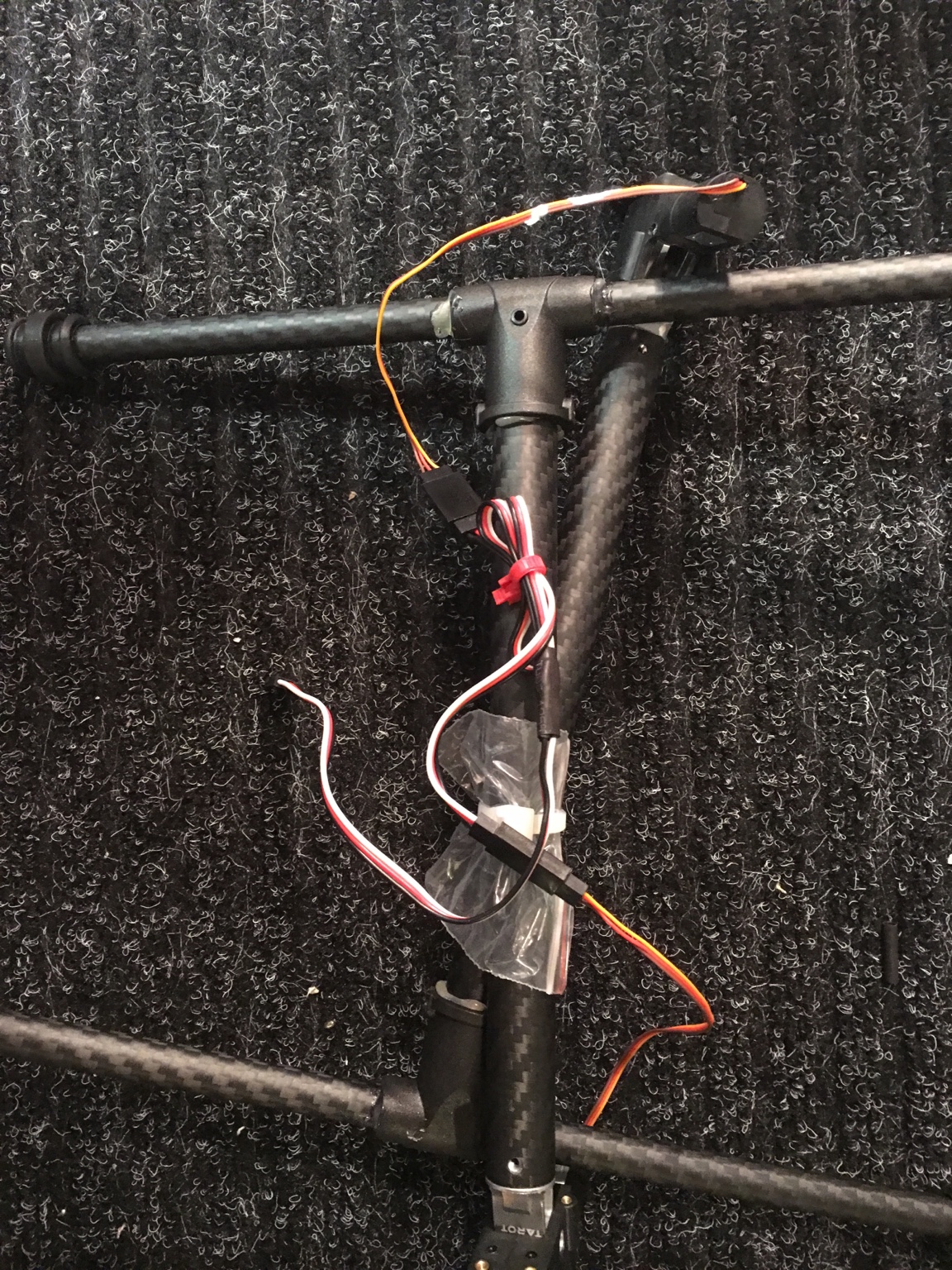 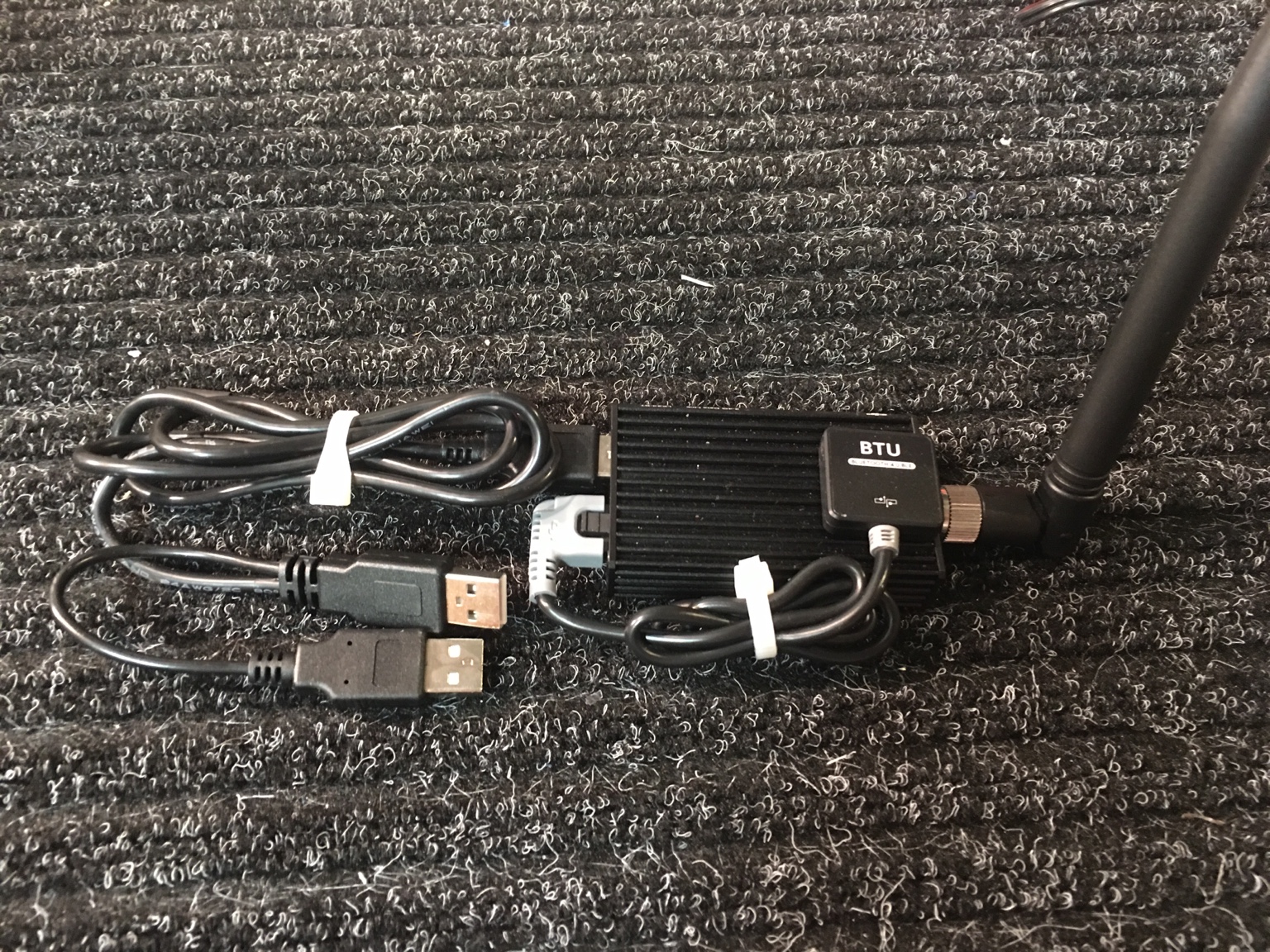 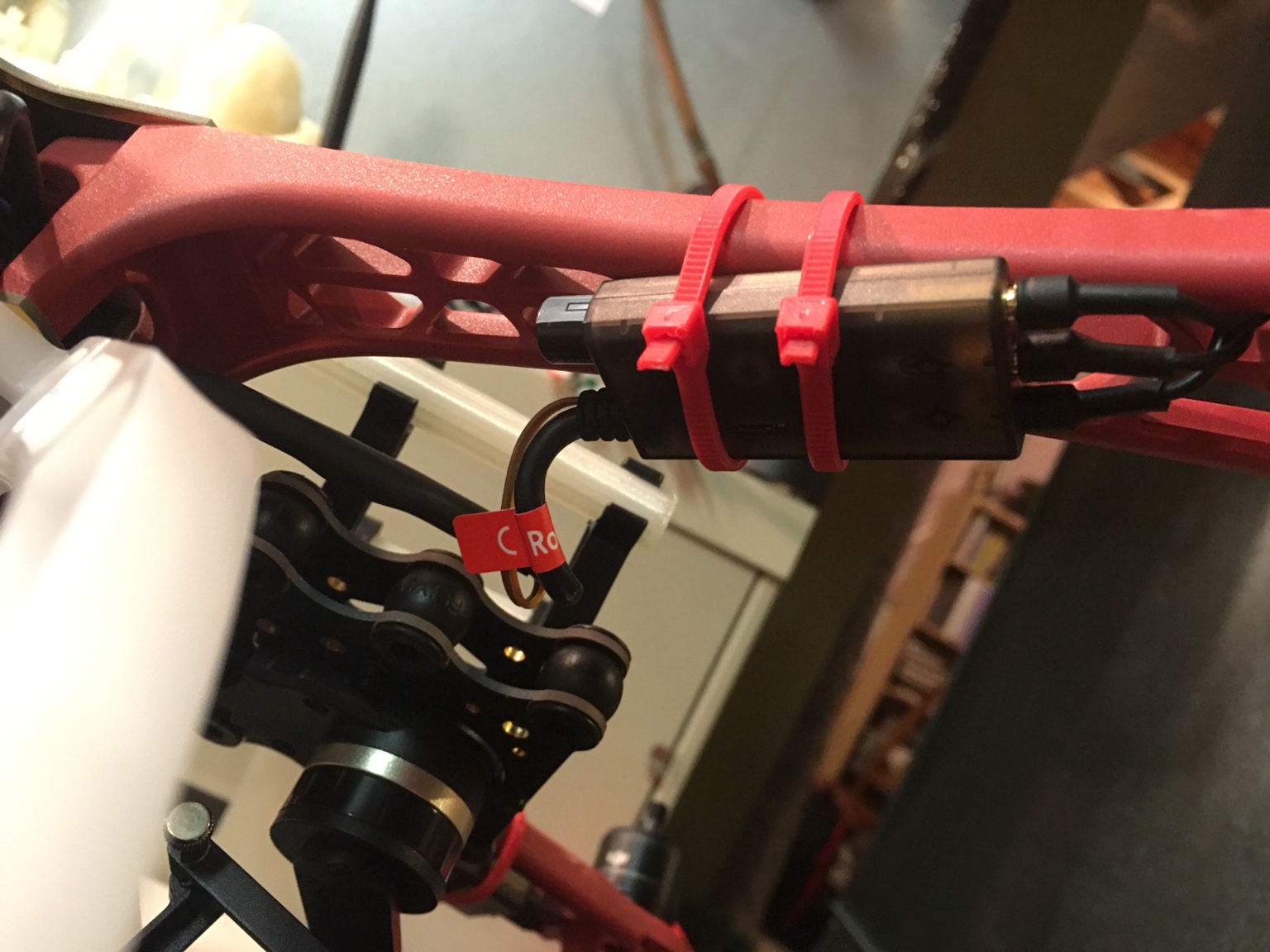 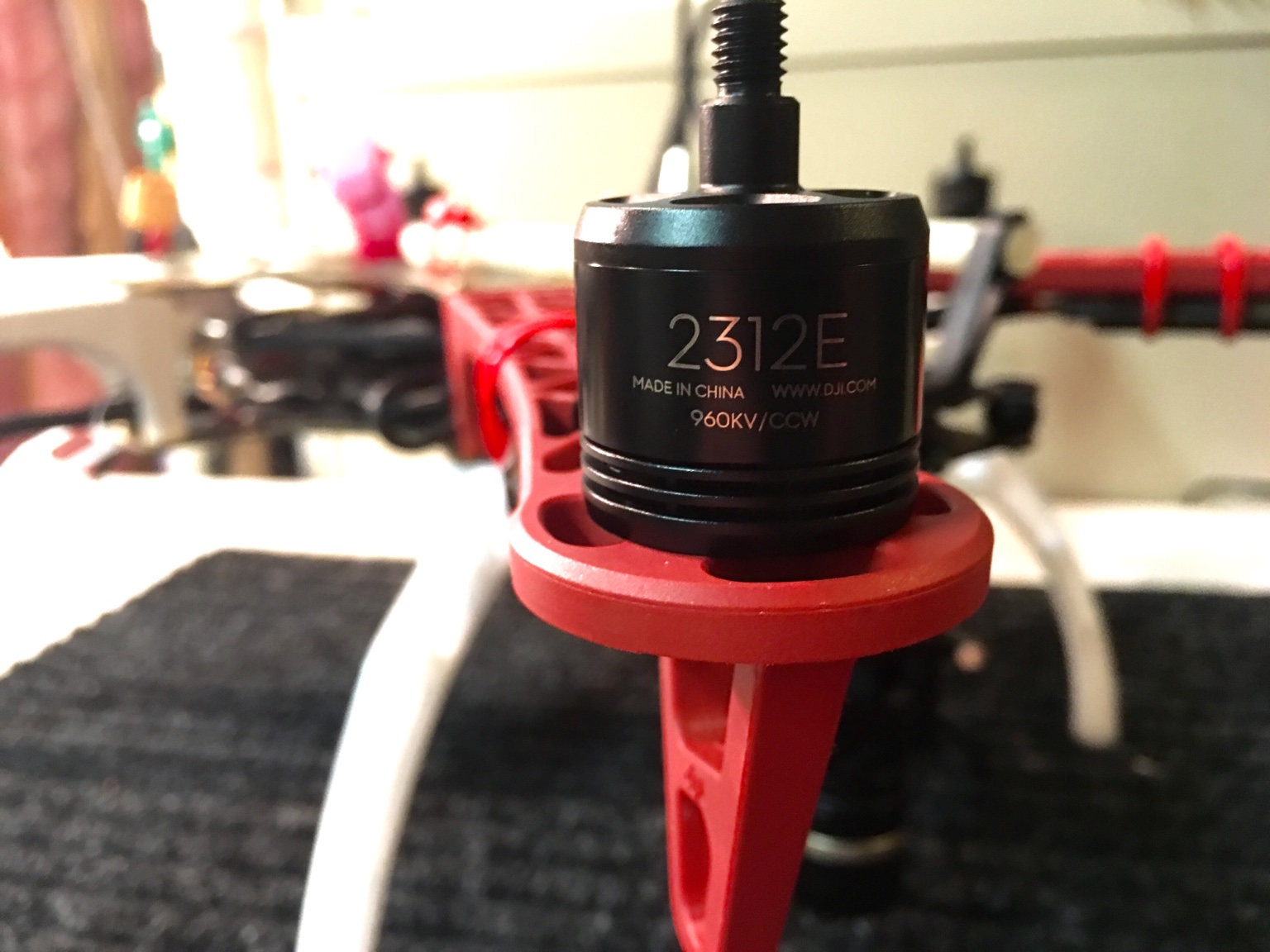 Look NW tomorrow and you will probably see me working. Hope not, smoke plumes will get up there though. Burning more land for habitat development in the Red river valley area
W

Cool, I probably see something. That's fun to meet a fellow Minnesotan. Bummer you're not interested in buying. I just want to sell this.

I probably would be but went looking for a hard case and found a good deal with a P3A in it. Not regretting the deal as I was looking for a indoor flyable AC other than the hassle I had of updating because no one said anything about card needing to be formatted to FAT32
W

I am dropping the price down to $600 obo. If anyone is interested, please let me!

I believe they are extentions off the frame so the camera gimble has a place to mount
Reactions: Daniel Kainth
W

1. You are right @Prairie Pyro. Those two "rods" is what positions the gimbal so it has a clearer field of view and a way to mount the gimbal. Below are some better pictures to help ya out.

2. They are just the stock props that came with the hex. They are 10" "black plastic" as you call it. 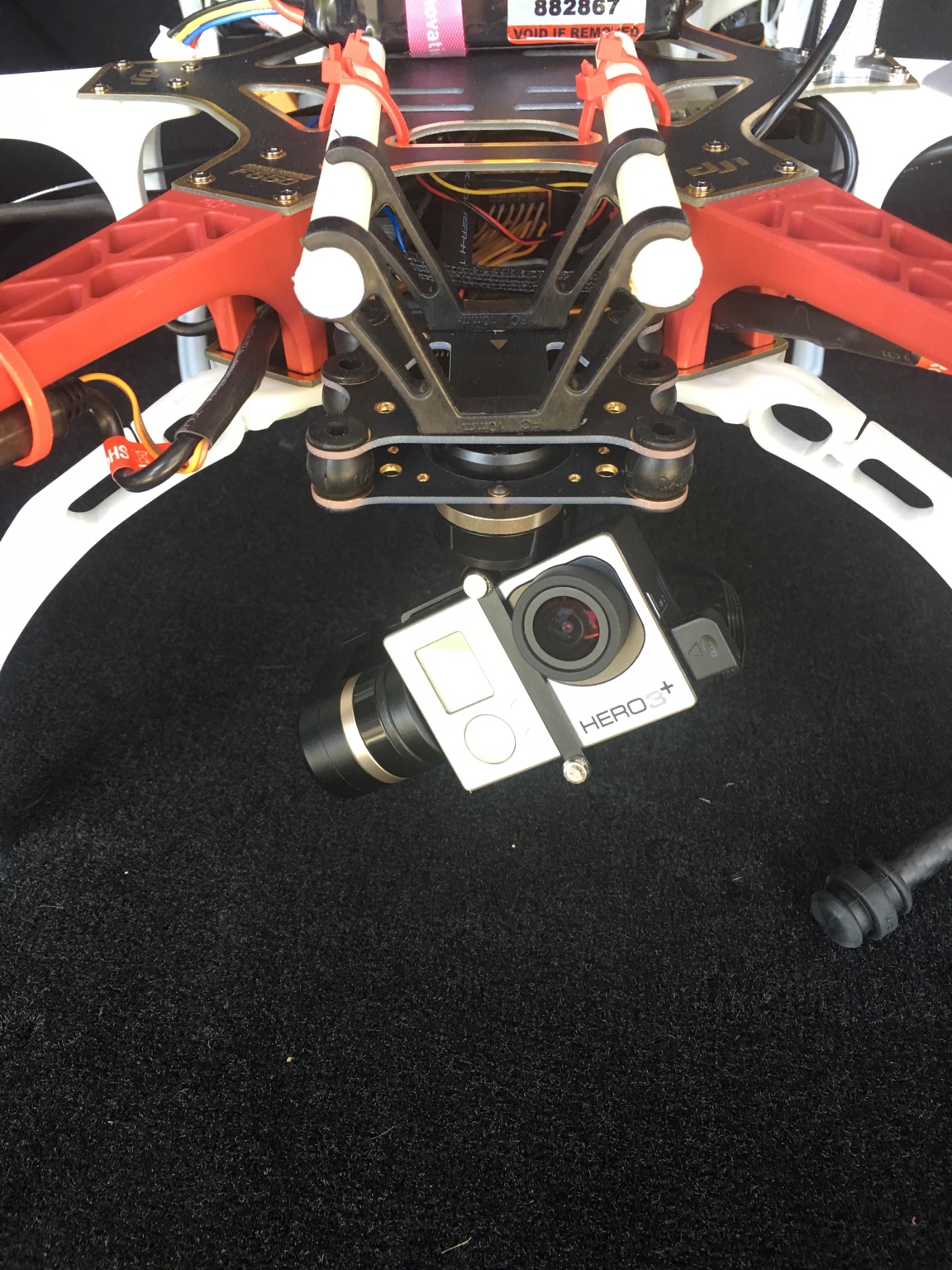 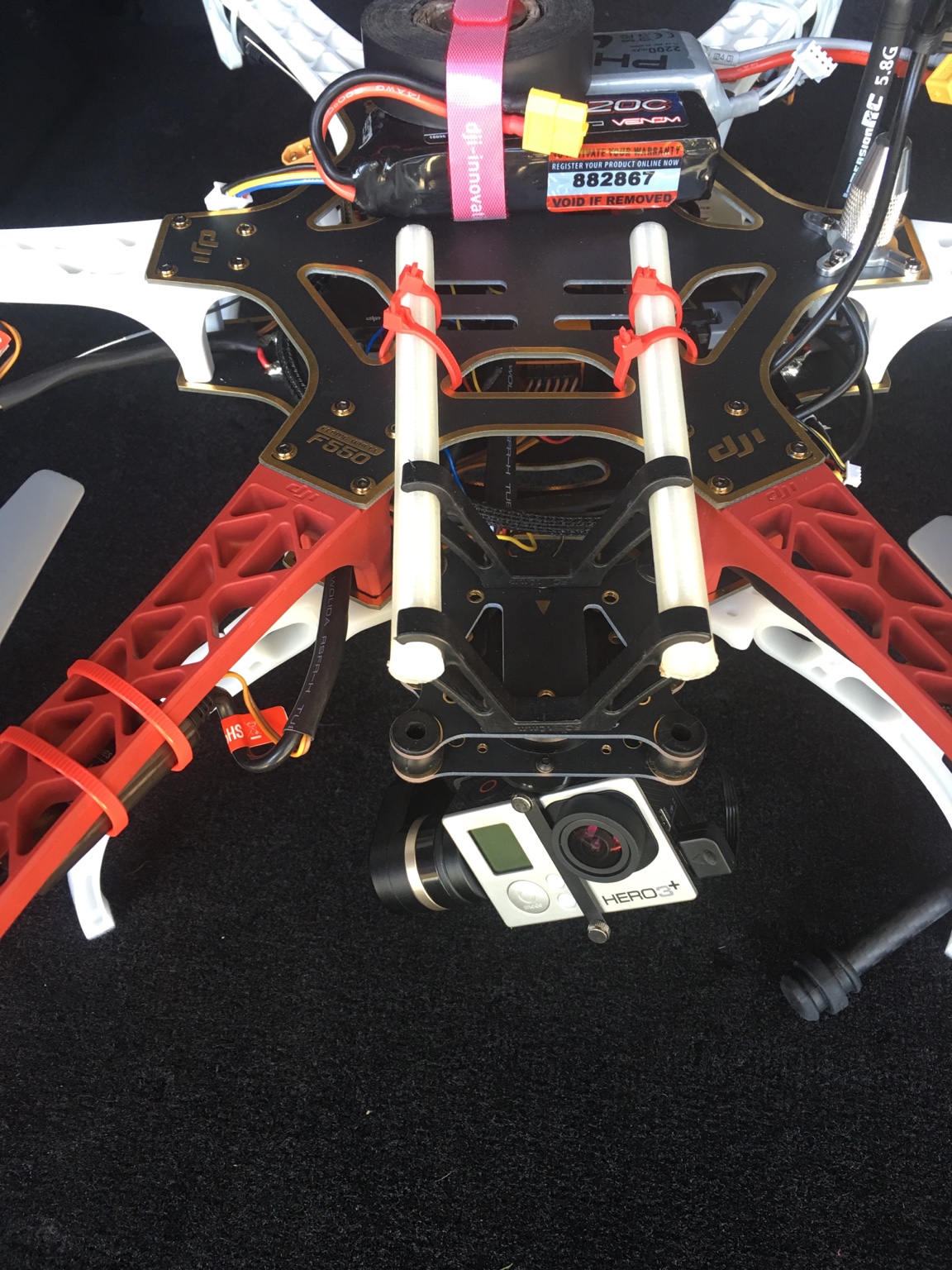 GoPro not included tho