DJI Osmo Action Camera Meta-Review (Everything You Need to Know)

Whether you want to record your world from behind a lens or be the star of the show, the Osmo Action’s dual screens allow you to capture it all with a touch of a button. A vivid front screen lets you frame yourself effortlessly in any setting, while the back screen delivers a crystal-clear, hyper-responsive display. This durable, versatile action camera is jam-packed with advanced technology that lets you spend less time worrying about equipment and more time living the action. 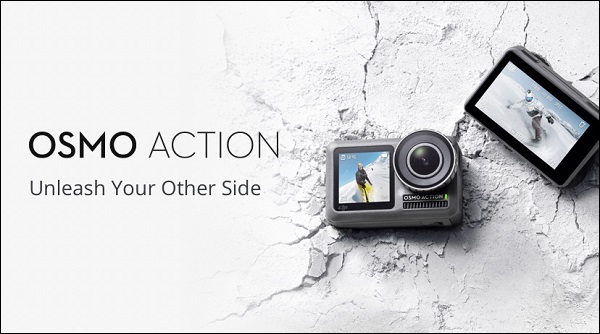 What People Are Saying about the DJI Osmo Action

A lot of people had a chance to test drive the DJI Osmo Action before DJI made the official announcement. Here’s what they had to say about it:

Here are the major differences between the DJI Osmo Action and GoPro HERO7 Black:

Here are some comparisons that show key differences when the DJI Osmo Action and GoPro HERO7 Black are compared side-by-side:

What Comes in the DJI Osmo Action Box 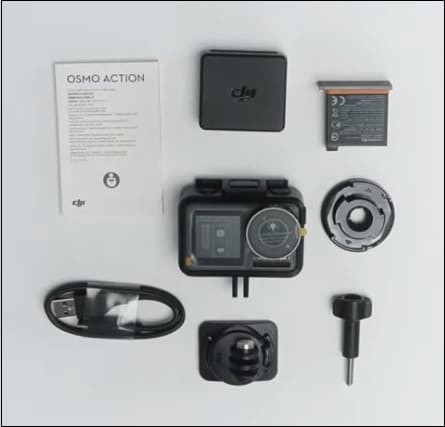 Watch iPhonedo unbox the DJI Osmo Action in this video.

Here’s a limited list of official DJI accessories that are currently available in the DJI Store:

While there are a sea of Osmo Action reviews available on YouTube, I recommend you at least watch these reviews since they are well-made, contain useful information, and have detailed product shots:

See these links for more information about the DJI Osmo Action camera:

Where to Buy the DJI Osmo Action

The DJI Osmo Action is available here in the DJI Store. It’s currently shipping one business day after payment confirmation. 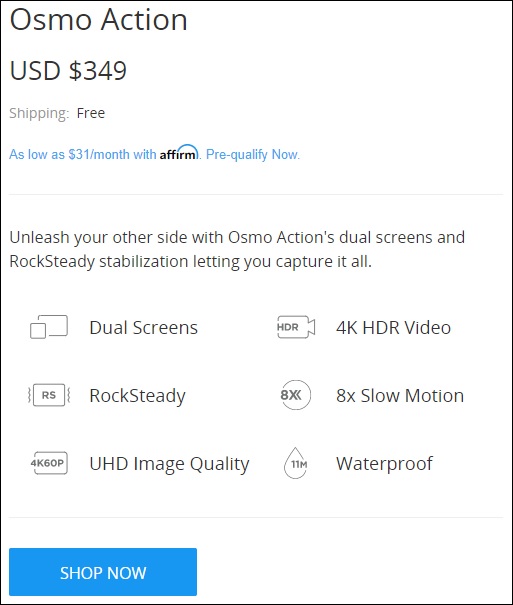 Much of the information from this meta-review was gathered from the following sources:

Probably a fun item, but the camera is not as good a unit as the camera on a Phantom 4 Pro. Since DJI now owns Hasselblad, I would have thought the camera was going to be a step up and perhaps indicate better cameras to come on the next round of drones.
Toggle signature
My Photography is here: www.jeffreysipress.com